BRUSSELS, 25 JULY 2018 – The organic food and farming movement welcomes the decision of the European Court of Justice (ECJ) which clarifies that new genetic engineering techniques produce Genetically Modified Organisms (GMOs) and will have to be regulated as such under the existing EU legislation.

Jan Plagge, IFOAM EU President, said: “The confirmation by the European Court of Justice that new GMOs will be subject to traceability and labelling is good news for organic breeders, farmers and processors but also for all European producers and consumers as it brings clarity and will ensure the freedom to avoid such GM products and the protection of the environment from the potential risks of these new technologies.”

“The European Commission cannot delay action anymore and now has to ensure that the EU legal framework is properly enforced by Member States. The Commission should immediately launch a research project to develop detection methods that will complement the traceability system, to ensure an adequate segregation of these new GM plants and to prevent the contamination of organic and conventional GMO-free food and feed production in Europe”, added Eric Gall, Policy Manager at IFOAM EU.

In its press release, the ECJ considers “that the risks linked to the use of these new mutagenesis techniques might prove to be similar to those that result from the production and release of a GMO through transgenesis” and “That the GMO Directive is also applicable to organisms obtained by mutagenesis techniques that have emerged since its adoption”. 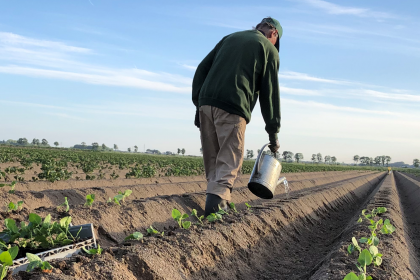 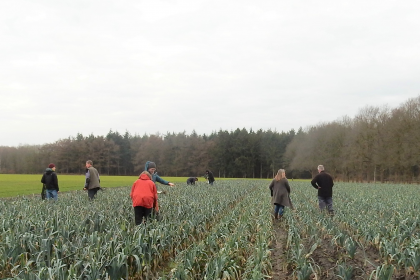 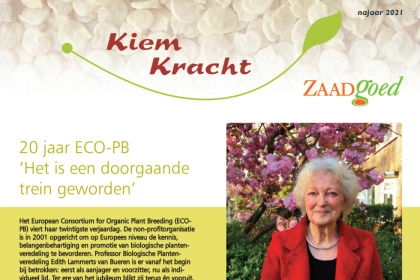 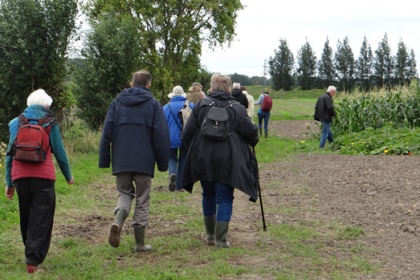 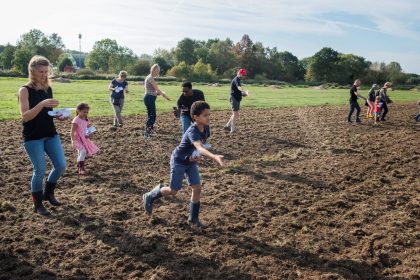 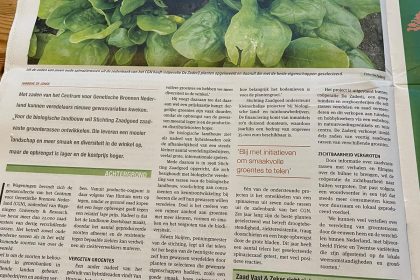 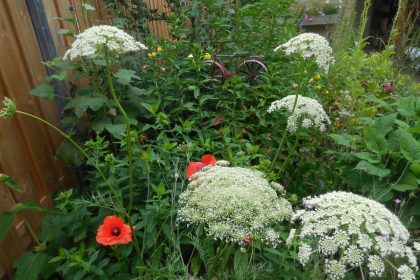 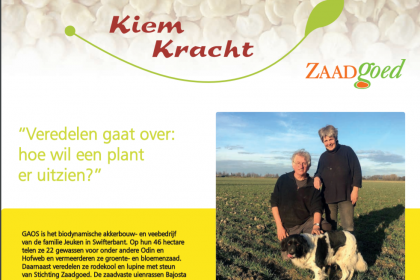